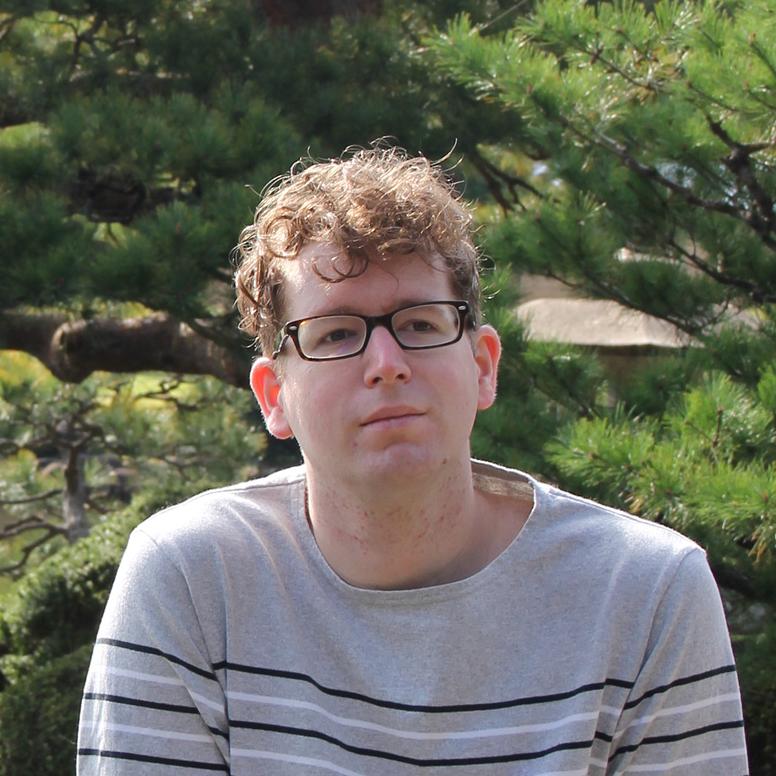 Hello! I'm Christopher Kruse, a software developer and all-around nerd living in the Seattle, WA area. I like to spend my time in Ruby, JS, Clojure and Rust when possible. When I'm not at the keyboard, I'm largely found either in choirs in my local area, on Twitter, or playing some video games.

You can find me in a few other places around the Internet:

Running through updates in various places, and realized for something meant to be "daily", I haven't updated for a while.

May have to reduce the friction of updating here. Could be a fun project on its own.

Finding my Loaf of Bread

I made my first loaf of bread last Saturday.

I've been watching a lot of "The Great British Bakeoff" (or "Baking Show" if you're in the US, because of trademark reasons). Watching people on your television make intricate, creative, and most importantly delicious-looking baked goods, the desire to try it yourself becomes irresistable. Both my wife and I have tried some things we've seen on the show, to decent result. However, I've never really been a "Baker" - I've generally avoided the big hot box that sits underneath the stove, and would tell people that me and that box didn't really get along well.

Despite this, the drive to try it out was too much to handle. I made use of the fact that my wife was out of town this past weekend to give me some buffer time: if things turned out well, I'd have a nice surprise for her when she returned; if I screwed up things or made a complete mess of the kitchen, I'd have time to destroy the evidence. :D

I will fully admit that I grew up comfortable working on a computer without a GUI. From my early days, I had an old computer that I mainly used to play games (some things never change, but current ones don't come on 5 1/4" floppies); in order to get those games to run, I learned from my Mom how to access the correct drive, and the commands to run in order to start up the game.

Today, even though we have fancy GUI apps to do a lot of the work that we need to get done on a daily basis, I still find that it's easier for me to quickly open a terminal window, enter a few commands, and complete whatever task I was doing. Not everything benefits from this approach (imagine doing image editing with a text editor!), but tasks involving finding files, moving files around the system, and working on remote systems works are things that I would much prefer a terminal for.

I realized I hadn't updated this space in a fair amount of time. The Advent of Code project, while fun, also became very time-consuming (if you add in the time spent around mid- to late-December performing in choir events, I ran out of time to do much of anything).

However, I'm going to try to hold myself to updating this at least somewhat regularly. In order to help me do that, I've put together a "dailies" section, where I can drop a daily thought. That will be presented on the main page sidebar, and should hopefully hold me to updating it (even with a trivial thought) once a day.

Solving these problems has been more difficult than I originally imagined - these aren't your FizzBuzz-level problems; they're asking for a little bit more (especially the second halves). I got a little bit of a head start on day three, as I'm three hours behind the release of the problems, and that means I get to have some time before bed to think about them. This proved bad, as I was laying in bed thinking about solving things (which makes sleeping nigh impossible :D).

On this particular night/day, I had some issues with work (and I was on-call for my team at the time), so I got a second chance to look at them early in the morning (3am-ish local time). But, once I was up, I was up, so once the work problem subsided, I took a crack at getting the rest of the problem solved.

This is my first of these writeups to take place after-the-fact, so let me know if there's any issues with how it was covered here vs. the previous days.

Welcome back! Today, we're continuing the Advent of Code challenges. I found these challenges through the awesome people I've found at the dev.to community, which has been embracing these challenges, providing discussion boards, and more.

The long-and-short of the second day's problem is thus:

You are given a list of box IDs, which are series of letters. In order to verify the contents of the boxes in total, you count the number of IDs with "exactly two of any letter", and separately count "exactly three of any letter" to make a checksum of the values. Using the example from the problem statement:

For example, if you see the following box IDs: